Between September and October something incredible happens in Munich. Lovers of beers, Bavaria and parties create the best festival around!

Festivals are often pretentious. They’re about what you’re wearing, who you know, and eating the trendiest of foods. But then there’s Oktoberfest. Instead of swanky Raybans, there are giant steins of beer. Hip bands are replaced by people shouting old drinking songs. And in place of the falafel stands, there are neon-lit festival rides and gigantic sausages. It’s 100% unadulterated fun! Join this trip and go to the festival where the enjoyable is more important than the fashionable.

Due to the COVID-19 pandemic and travel restrictions in place globally, we will not be running any trips in 2021. Get more information on why this decision was made or see below for similar trips being run by our sister brands, Contiki and CostSaver. 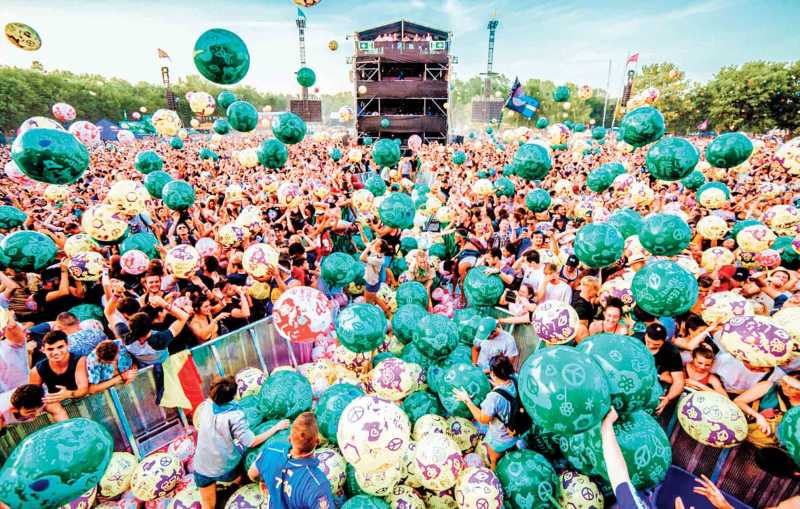 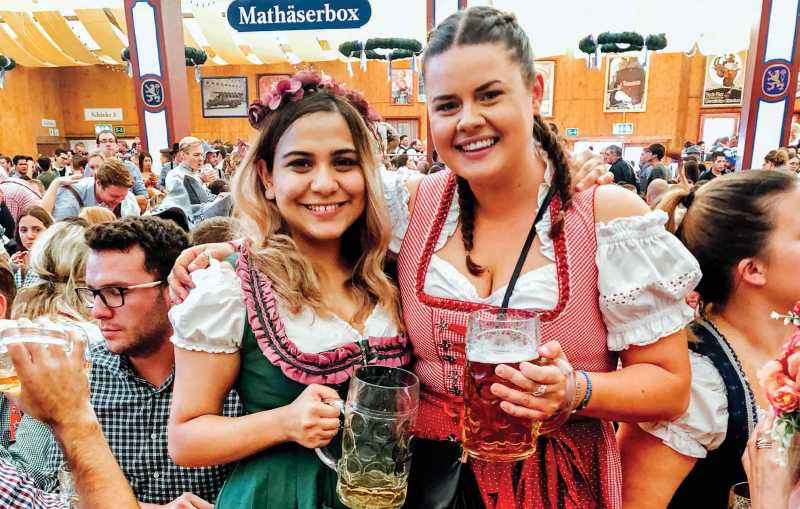 Your adventure begins with your 2pm check-in at the hostel in magnificent Munich. Join your fabulous Busabout guide for an orientation walk of the city to highlight the numerous sights and activities on offer in the capital city of Bavaria! There will be plenty of time for sightseeing and shopping, plus you’ll get great discounts of traditional Bavarian outfits with your trusty Busabout wristband! You have the entire afternoon, so feel free to take as much time as you need. Tonight, we offer an optional authentic Bavarian dinner at one of Munich’s traditional beer halls, so rub shoulders with your fellow revellers and have a few steins in true Bavarian style! But don’t party too hard, as tomorrow we have an early start!

This morning, as soon as we’ve had our breakfast, we make the short walk to the festival grounds to a celebration dating back to medieval times. Once the landlords make their entry to the Theresienwiese, the party begins! Due to the extremely large crowds in attendance, it is recommended we arrive early to ensure we get a table and service. Enjoy a few too many cold ones in the truly unique atmosphere! Marvel as you gain spontaneous fluency in German and can somehow sing along to the catchy folk songs! - Breakfast included

It’s time for our second full day enjoying the festivities at the Oktoberfest grounds! Alternatively, feel free to explore the city at your leisure or check out some of our awesome optional excursions. Get your blood pumping and discover Munich’s hidden gems on a bike tour, take a trip to Neuschwanstein Castle and see the inspiration behind the castle in Disney’s Sleeping Beauty. For those wanting to explore the darker days of Germany’s past we also offer a tour of Dachau, the first of the Nazi concentration camps. Enjoy your last full day in this incredible city, the beer is still flowing like the Rhine, so head off to the festival grounds, grab a cold one and get lost in the revelry! - Breakfast included

We check out after breakfast. If you’re keeping the party going on our Hop-on Hop-off network, we’ll see you on the road. Next stop, the adventure of a lifetime! - Breakfast included

Create Your Own Adventure