Get the most out of your Easter by heading to the far north and west of Scotland to discover some of the sexiest scenery on the planet.

Get the most out of your Easter holidays by heading to the far north and west of our majestic country to discover some of the sexiest scenery on the planet. We visit famous gems like dramatic Glencoe and mysterious Loch Ness, all part of the Highland's rich heritage and natural beauty. There's also a full day's exploration of the breathtaking Isle of Skye, a wee dram of whisky at a Highland whisky distillery and 2 party nights on the bank of Loch Ness to make this Easter trip even more unforgettable.

Due to the COVID-19 pandemic and travel restrictions in place globally, we will not be running any trips in 2021. Get more information on why this decision was made or see below for similar trips being run by our sister brands, Contiki and CostSaver. 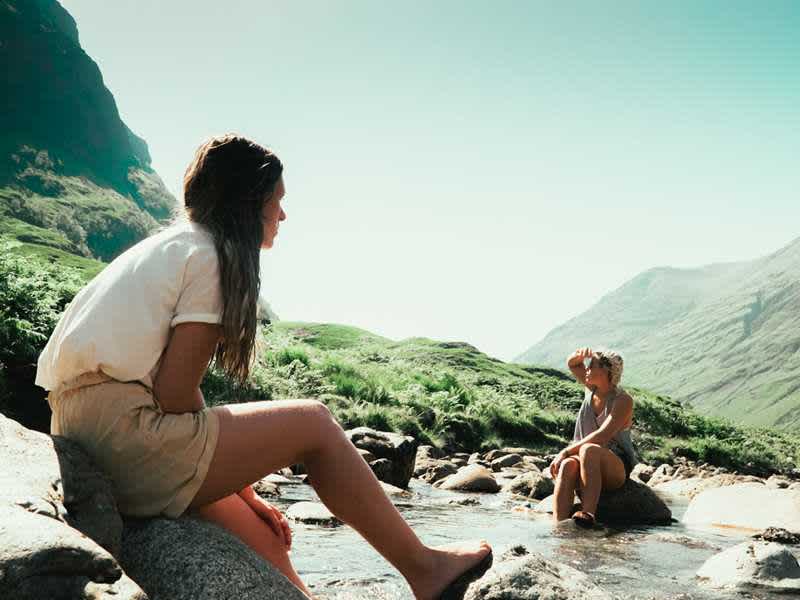 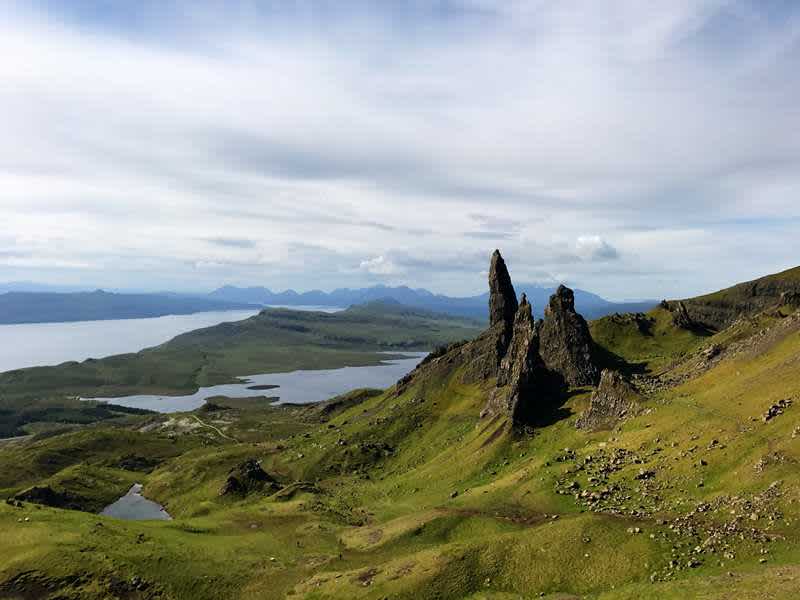 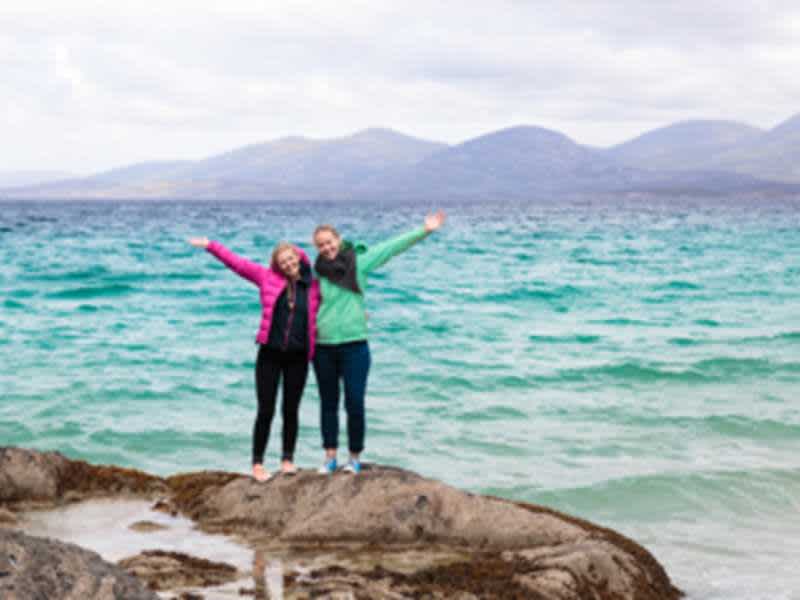 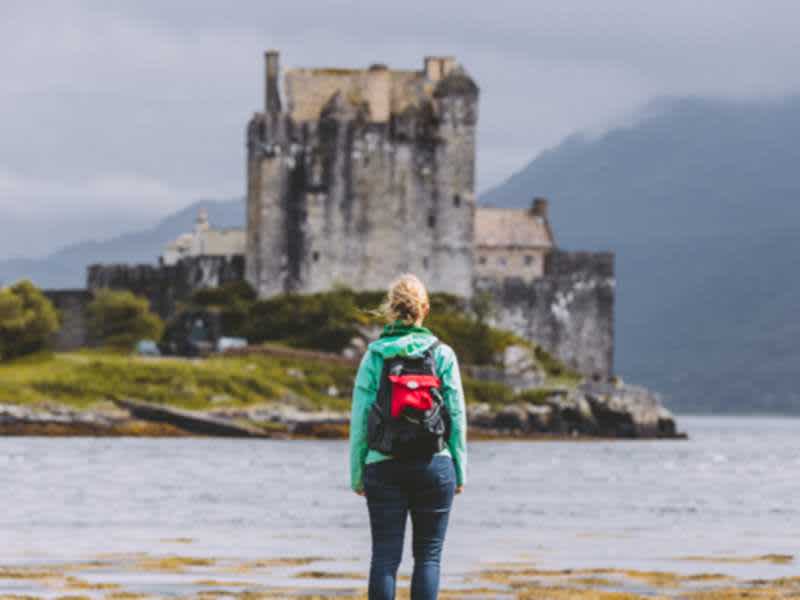 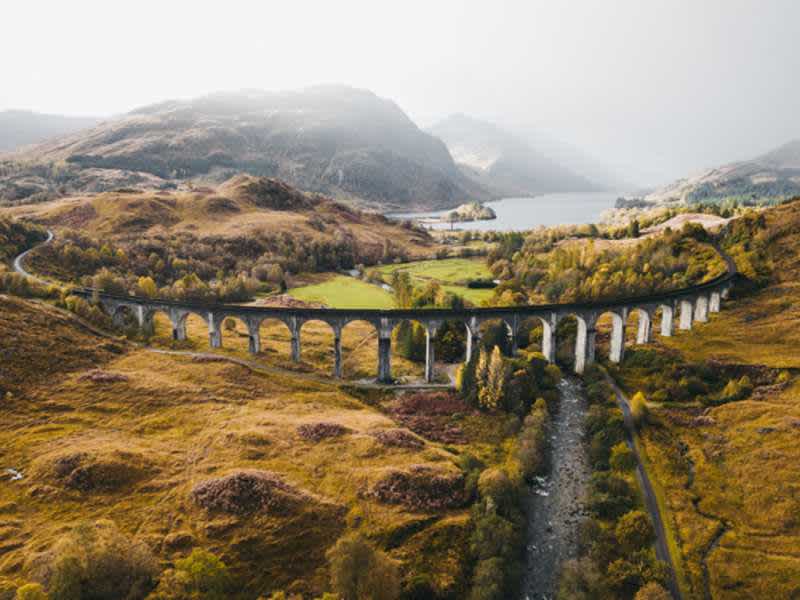 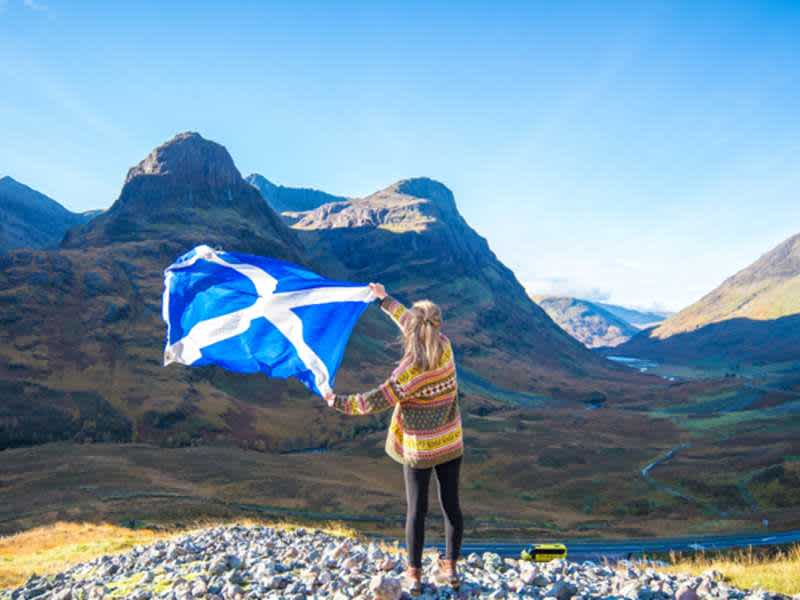 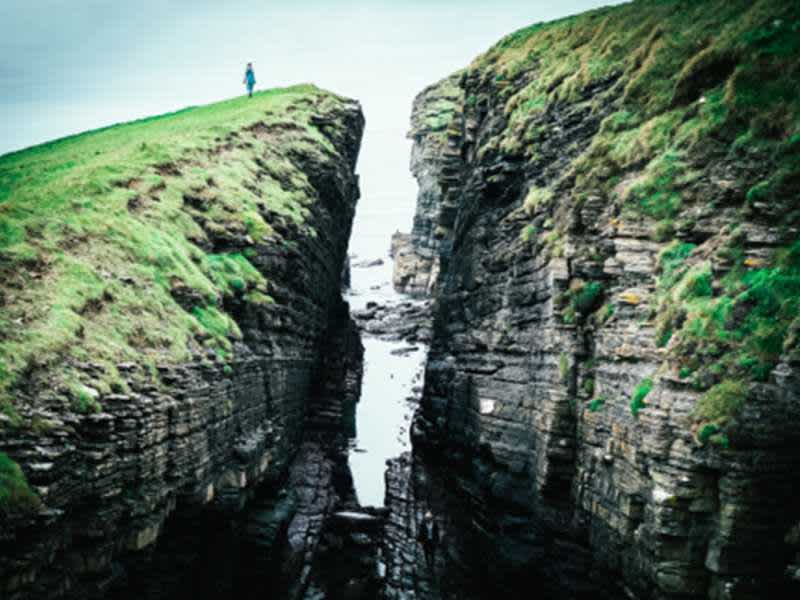 We leave Scotland's capital behind at 8.30am and cross the Forth Road Bridge on our way through Macbeth country to Dunkeld with its mighty Cathedral. We stop at a Highland whisky distillery where you can discover how Scotland’s favourite tipple, the ‘Water of Life’ is made. For those brave enough, there’s even the opportunity to taste a wee dram. Journeying on through Inverness, the capital of the Highlands, we follow the entire length of Loch Ness searching for a glimpse of the legendary beast. Our home for the night is the fantastically homely Morag’s Lodge hostel, nestled on the shores of Loch Ness, which is famous for its legendary Highland hospitality and awesome parties.

Today we travel to the Isle of Skye, also known as the ‘Isle of Mist’ and at the top of the bucket list due to its heart-stopping scenery. This wee island is packed with ruined castles, breathtaking views and faerie stories. Home to the legendary MacLeod and MacDonald Clans, your Guide will recount Celtic myths and Viking legends from the past millennia. We explore the windswept landscape, stunning coastline and dramatic mountain ranges before returning back to the mainland past the most photographed castle in Scotland, Eilean Donan Castle.

Leaving the Great Glen, we pass under the shadow of Ben Nevis, Britain’s highest mountain. Our route south takes us through the stunning rugged landscape of Glencoe, once used as a backdrop in James Bond Skyfall and the Harry Potter movies and the scene of 1692 massacre of the MacDonald Clan. Journey through one of the last remaining wildernesses in Europe when we cross the Rannoch Moor, a vast stretch of land that will show you yet again another side of Scotland. We head past Stirling, the scene of some of Scotland’s most famous and bloody battles in the Wars of Independence. Hear of local legends such as William Wallace and Robert the Bruce before the Highlands change back to the Lowlands. After epic three days, we return to Edinburgh, at approximately 5.00pm.

Create Your Own Adventure