When I booked a four-month solo Eurotrip in 2017, I had no idea what the Schengen zone was. At the time, I couldn’t make sense of the clunky Schengen website and had trouble wrapping my head around the technicalities of the Schengen visa and knowing what I had to do before I left. Lucky for you, I’ve since travelled to Europe a couple of times and geeked out on this stuff, so hopefully you won’t have to be as confused as I was!

I want to write this as simply as possible because I found the websites and information available SO confusing. These are the questions that I asked when I was planning my trip and the answers I found, written in a way I wish someone had explained it to me. This is especially handy for travellers from Australia and New Zealand, but is pretty broad, so hopefully it makes everyone’s trip as stress-free and easy as possible! 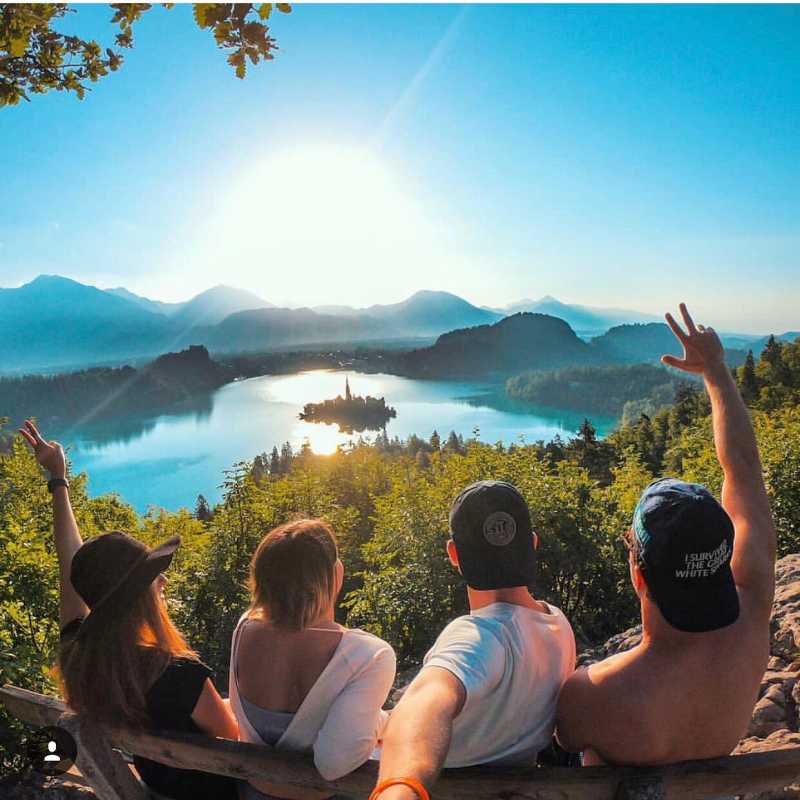 What is the Schengen zone?

Basically the Schengen zone is a free travel area through 26 different European countries, that means you don’t have to show your passport at the border of every single country you cross through, or even go through border checkpoints at all. You can think of the Schengen zone as one big country that you enter and exit from as a whole, but can move freely around inside.

Usually, you are allowed 90 days in a 180 day period within the Schengen zone. Generally, citizens from Australia and New Zealand are granted this time without a pre-approved visa. You simply get your passport stamped as you enter and exit the Schengen zone, then you are free to travel through the 26 countries in the zone - clever!

What’s the difference between Europe, the Schengen zone, and the EU?

Essentially, Europe is the continent that all of these countries reside in. For a fairly small continent, Europe has a lot of independent countries and previously you would’ve had to go through a border crossing to go through every single one of them.

In relation to travel, the European Union (EU) basically affects European citizens and European passport holders by allowing them free movement between the 28 countries involved. As a non-European traveller, we just have to worry about the Schengen zone, which is made up of 26 European countries that have abolished border control at their mutual borders.

Which countries are part of the Schengen zone?

The other part that’s tricky is knowing which countries are actually included in the Schengen zone. Altogether, there are 26 countries:

Additionally, you can enter Andorra, Monaco, San Marino and Vatican City on a Schengen Visa, despite not technically being part of the Schengen zone. Time in these tiny countries still counts towards your 90 day Schengen visa. 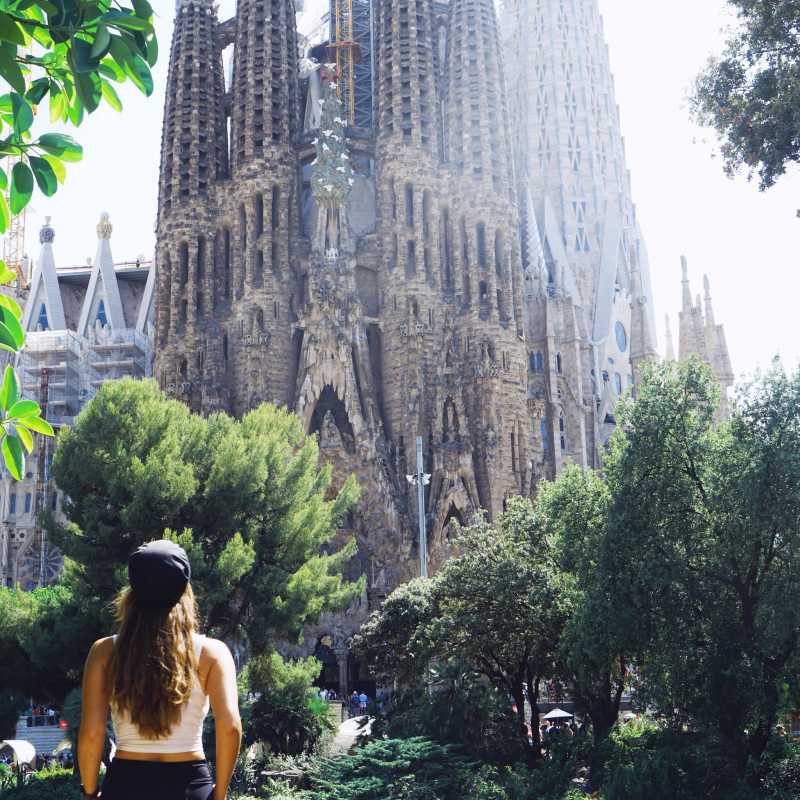 How long are you allowed to spend in the Schengen zone?

Most passport holders have 90 days (3 months) to spend within a 180 day (6 month) period. Day 1 begins from your first entry into the Schengen zone. To make sure I was aware of how long I’d stayed in the Schengen zone, I simply counted 90 days on the calendar and knew which date I had to leave by. You can simplify that process by using an app like this (https://itunes.apple.com/mt/app/eu-schengen-control-personal/id1244562457?mt=8) or an online calculator, such as this one (https://adambard.github.io/schengencalc/).

In what circumstances does it stop and start?

Your Schengen Visa essentially pauses when you leave the Schengen zone and restarts when you re-enter, unless you’ve been gone long enough that your 180 days has reset, which would mean you’d then be entitled to another 90 days.

So for example, if you enter France on the 1st January, then leave on the 10th January, you have used 10 of your 90 days. If you go to a non-Schengen country like Croatia for 10 days, then enter back into Austria on the 20th January, then you will re-enter on day 11 of your 90 day visa. Now you would be able to stay in the Schengen zone continuously for another 79 days, until the 9th April (which will use all 90 days), and could not re-enter the Schengen zone until the 11th July 2019 (which will be 180 days since you first entered).

Does my Schengen Visa restart if I leave and re-enter the Schengen zone?

There’s a common misconception that your Schengen zone visa restarts (gives you another 90 days) when you leave the Schengen zone and return in the same 180 day period. Unfortunately, as outlined above, this is NOT how it works. In some non-European countries, such as Dubai, you can literally just drive across a border and drive straight back in to renew your visa, so I think that this confuses a lot of people. I met many travellers that thought they could simply go to Croatia for a week, then come back and have another 90 days. If only it was that easy! 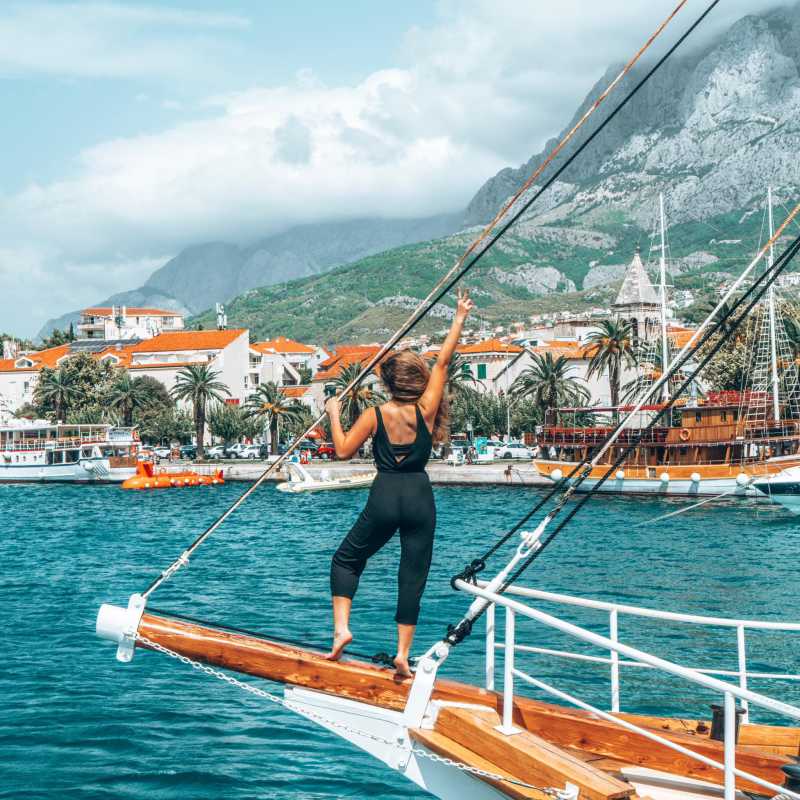 Should I risk overstaying my Schengen visa?

In short: NO! There are plenty of legal ways to stay longer in Europe without breaking the law. While overstaying your visa might seem tempting while you’re having a ball on the road, it can have really terrible consequences, with possibly penalties including fines, deportation, a notice stamped into your passport, an entry ban, and issues re-entering Europe or other countries in the future. I personally met people that missed their flight back to Australia from London because they had intentionally overstayed their Schengen visa, and were then denied entry into the United Kingdom (the UK immigration officers are notorious for checking thoroughly upon entry). It’s not worth the risk!

If I want to stay in Europe longer than 90 days, how can I do that?

Good news is, you have a few options. I would recommend exploring the beautiful countries in Europe that are not part of the Schengen zone. Alternatively, you can stay in one country within the Schengen zone and make use of bilateral visa waiver agreements, or apply for a long term working visa in that particular country. These visas can be a bit more confusing, but could potentially mean you could stay in Europe for as long as you like! If you want to find out more about this, then read my next post: How to stay in the Schengen zone for longer than 90 days - legally!

Of course, this should not be interpreted as actual legal advice on visas. Visas and entry conditions are complicated and can change at any time, so always be safe and check your country’s visa requirements yourself for the latest advice.

How to stay in the Schengen zone for longer than 90 days (legally!)

The time has come, you’re finally going off on your holiday! Hooray for that! Long …

Your trip is planned and you’re ready to go, but you still haven’t packed and …