Every Busabout guide gets excited – maybe too excited – about Europe for different reasons. Some of us are history nerds, spouting facts about emperors and queens and legendary battles, while others live to eat their way through Italy, barely able to speak between mouthfuls of arancini, gelato and carbonara. 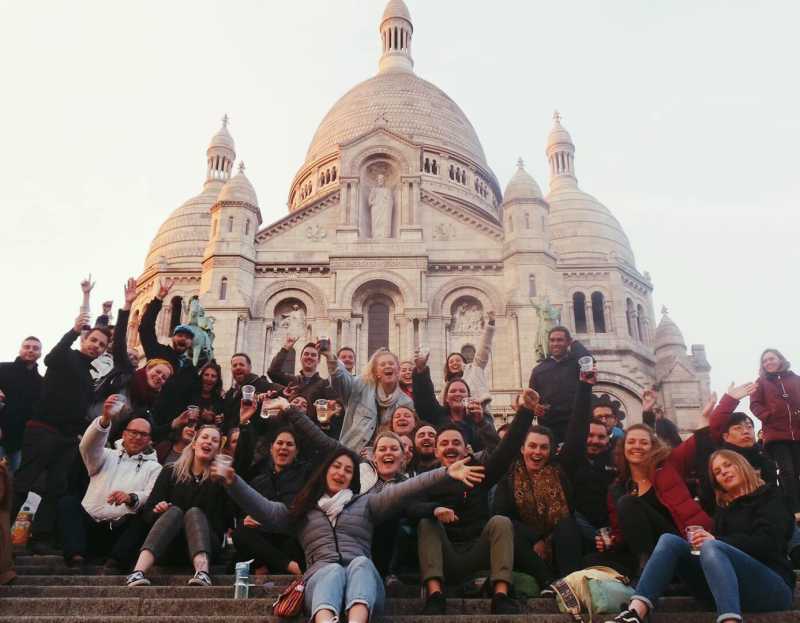 So you want to be a guide?

I can’t blame you. Being paid to travel around Europe and show people the ropes or, more accurately, the sights and bars, sounds like a dream job. And it is, assuming you like to travel, find people interesting and you’re partial to having your mind blown, pieced together and expanded again and again.

But there’s more to becoming a guide than possessing a love for Europe and I’ll be honest, it wasn’t the easiest thing in the world. It started with an interview and ended with a job, but the period in between involved months of study – reading, writing, re-reading, re-writing – and a 39-day training trip, including a week in the London classroom. We’d written the equivalent of a thesis before the wheels even hit the ground.

In the remaining 32 days we travelled over 14,000 kilometres across Busabout’s entire Hop-on Hop-off network. We visited 39 cities in 16 countries and it was exhausting, it was unforgettable and there were some serious lessons learned.

You need to be a morning person. Actually, you need to be afternoon and evening person too. The training trip is designed for guides to get the most out of a city in a short period of time, which means hitting bars till 1am and waking up at 6 or 7 to leave. And don’t you even think about sleeping on the coach, or they’ll get you up on the microphone again and again. Those 10-hour travel days are for studying and presenting in front of the other guides, while the service ‘breaks’ are anything but, just a quick dash to the toilet and a shot of espresso while taking note of the facilities. You know what they say: sleep is for the off-season. 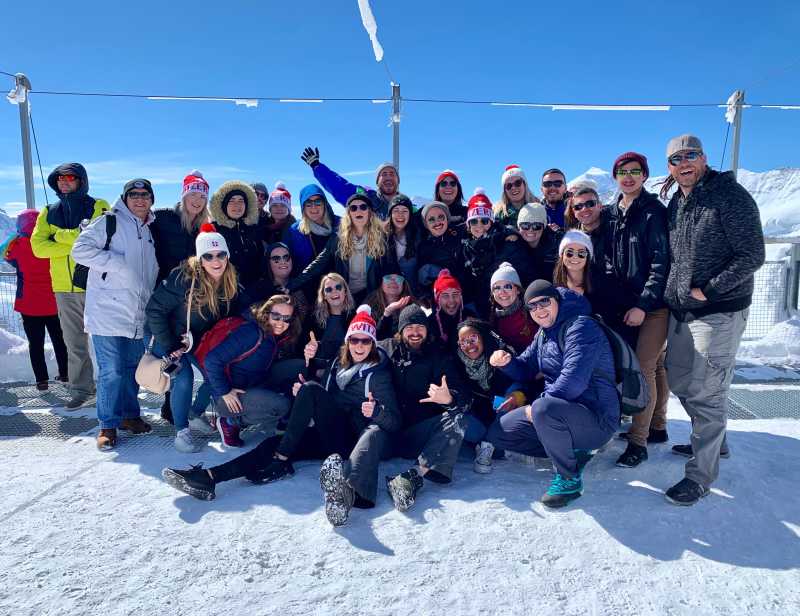 Eat your greens, kids, and take your vitamins too because there’s no getting sick on training trip. Well you may get sick, but there’s no using it as an excuse. There’s no staying in bed with a stomach bug, no going home early because of a headache. Even on an off day, you need to be on.

This is offensively sentimental, but your training crew becomes your family. More accurately, they quickly become the one thing keeping you sane while simultaneously driving you mad. Imagine 25 people trapped on a coach for hours, listening to each other talk facts and figures and making the same damn jokes again and again. How many puns can one person make out of Czech? I’ll Czech for you.

You’re eating together, drinking together, sleeping in the same dorm and you have almost no time alone. But you won’t regret it, because for every forced smile there are a hundred belly laughs, for every measured criticism a hundred genuine compliments. They’ll have your back and you’ll have theirs, for the season and the future. 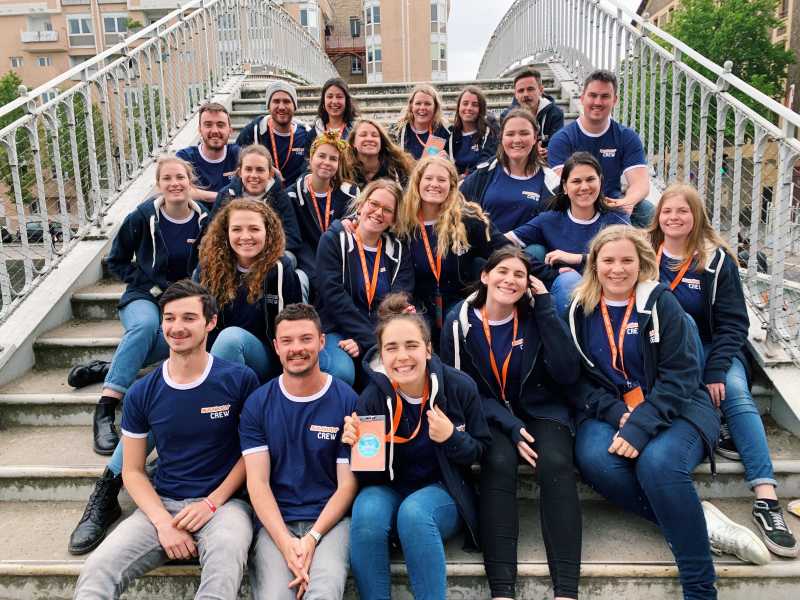 Nah, they are, and I don’t want to talk about it. Just deal with it, and watch out for that pub crawl in Krakow.

5) Nothing worth having comes easy

You’ve got to earn your treats. We applied for this job because we wanted to be paid to travel and spend time with cool people (that’s you, legends). It was harder than we imagined and there were tears, hugs and an unhealthy amount of gelato consumed.

That being said, training as a guide is an incredibly rewarding experience. You’re working all the time, but when work can be loosely defined as sipping Aperol in the Venetian sun, gazing over the Swiss Alps from Jungfrau or tapping a wooden keg in Munich’s beer halls, full-time employment actually sounds rather appealing. And the best part is the work never stops.

Cities change, so do countries and people. That’s life, but it’s a pretty good life witnessing it firsthand from the front of the coach, or from a table at the edge of a bustling piazza. The next hidden gem is tucked away down a back alley or in the mountains, so why not join the family and discover it yourself?