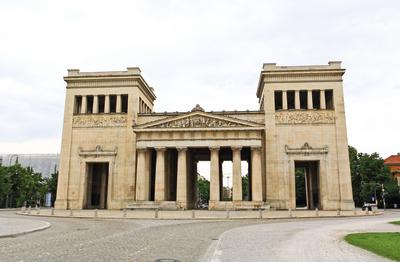 Hitler called Munich ‘Die Hauptstadt der Bewegung’ (the Capital of the Movement); the city and its surrounds were central to the rise to power of the Nazi leader. This tour will examine the infamous streets where some of the darkest stories of human history took root and grew into Hitler’s dictatorship. Munich emerged from almost complete destruction during the Allied WWII bombings and was restored but the scars still remain.