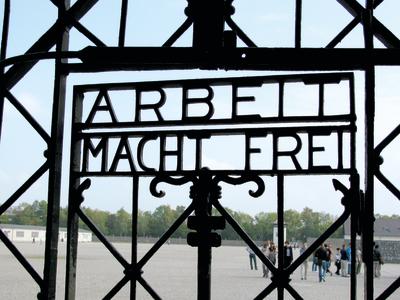 In March 1933, Heinrich Himmler ordered the construction of the one of Germany's first concentration camps in a small town near Munich; Dachau. During the Nazi regime, social, ethnic, and racial enemies were imprisoned in Dachau - the only concentration camp to remain active during the entire Third Reich period. At the time of liberation, over 200,000 prisoners from more than 30 nations had been imprisoned there. Explore the Dachau memorial which has become one of the most important centres of remembrance, contemplation, and learning in Germany today.